How Death Knight Love Story Was Made

We'll add more articles on the making of DKLS to this page over time, so do check back later! 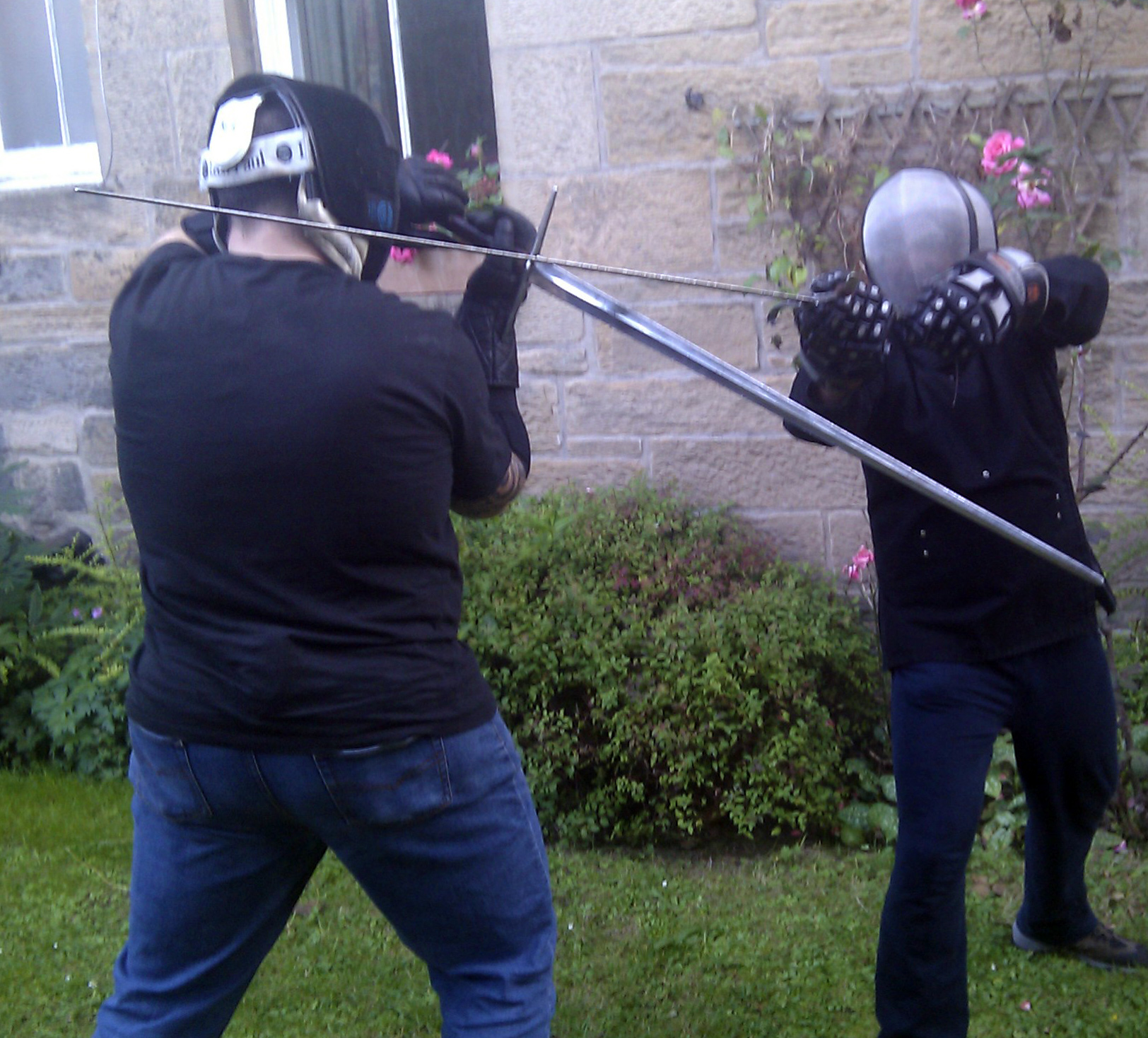 For DKLS's fights, we worked with experts who have spent the last decade reconstructing the lost martial arts of Medieval Europe. Find out more about those arts and how we used them! 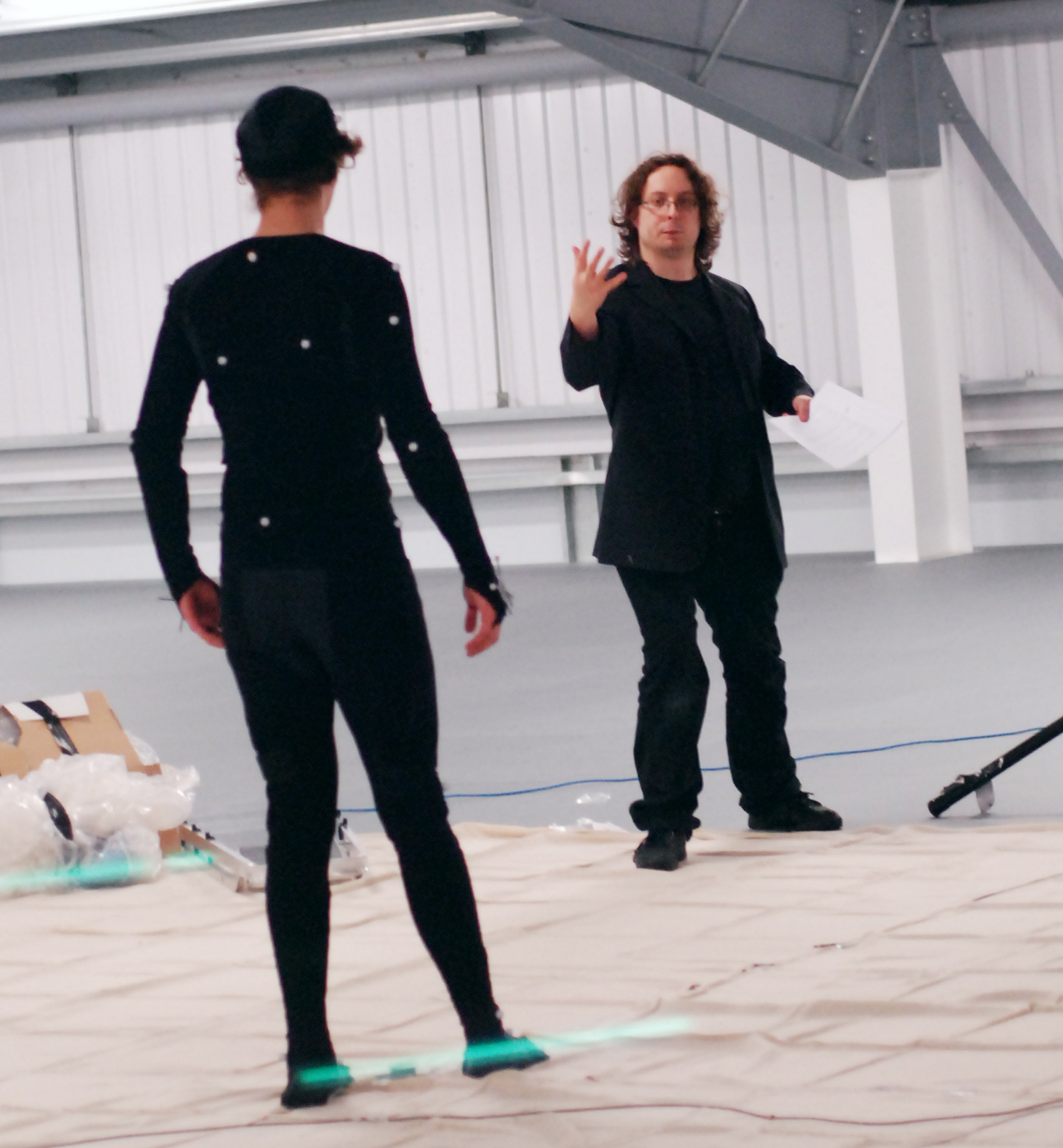 It looks silly when it's being done - ping-pong balls and all - but the results are stunning.

One of the biggest challenges of Death Knight Love Story was achieving world-class motion capture on a tiny independent budget. 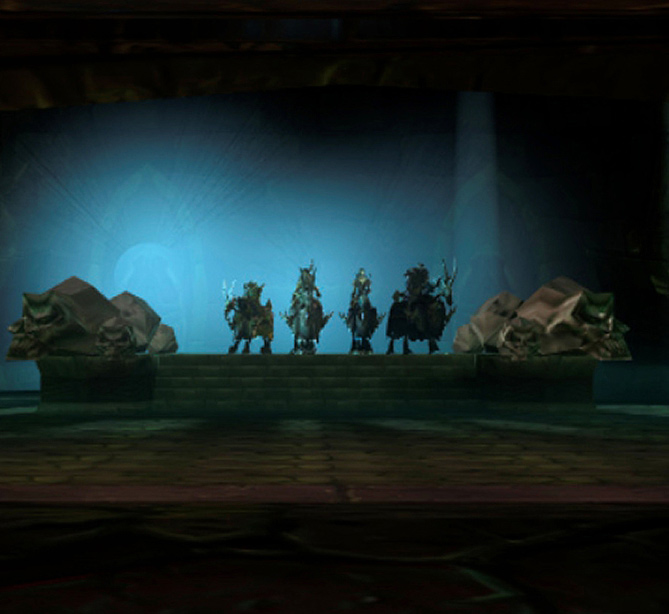 Hugh is the guy behind the word "Machinima", and Death Knight Love Story used evolutions of many Machinima techniques. From converting Warcraft characters into animatable models to using cutting-edge computer games graphics techniques, here's how we did it. 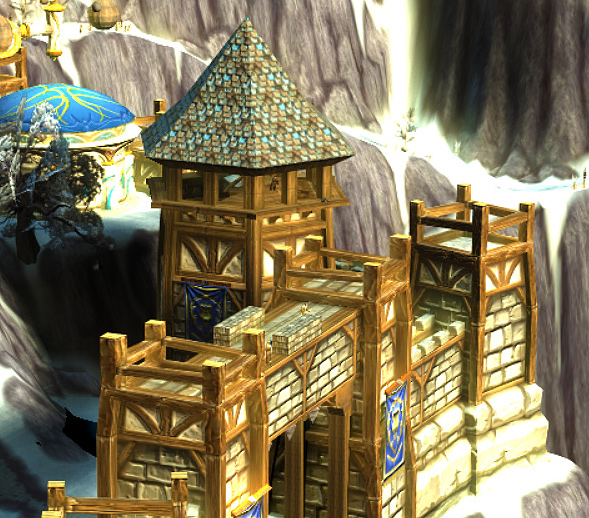 One of the most awesome opportunities in Death Knight Love Story was the chance to see familiar World of Warcraft locations in a new light. From Icecrown to Naxxaramas, here's what we did to translate those locations from game to screen.