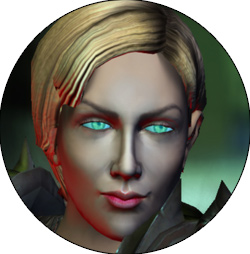 The heroine of our story. She was a general of the Lich King's forces: now she fights to bring him down.

But one thing she loves remains in the Lich King's grasp... 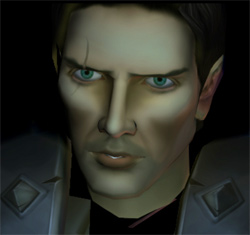 He stood alone against the forces of darkness. He was overwhelmed, killed, then denied even the peace of death.

But even at the darkest moment, Arthas could not force him to submit. 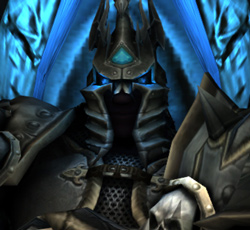 Anger, cruelty, and the grip of death are his: all things that die in the ice are his to command, and his cold grasp cannot easily be undone. 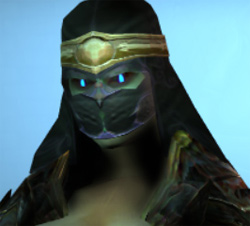 Vicious, callous and cruel, she is one of Arthas' oldest servants - but not his favourite.

And her jealousy is a deadly thing.